Warning! You are looking at information about an event that already happened! See HireCamp San Francisco 2014. 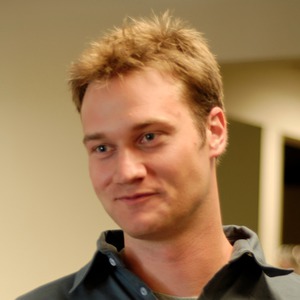 Joined as the first recruiter and grew the organization from 30 to 100+. Responsibilities have expanded to overseeing all recruiting and talent development initiatives. Previously recruited for Yelp & Google. 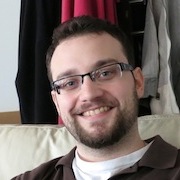 Finding and placing the best talent at the most exciting start-up out there: Tumblr.  Previously recruited for Google NYC, Factset & Barclay’s Capital. 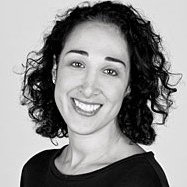 Recruiting leader with deep experience building scalable solutions in digital and media.  Currently overseeing all things people related at Vimeo, focus on attracting, recruiting and developing top talent across at all levels. Grew Vimeo from 40 to 100+ employees without the use of external agencies (and still going!). 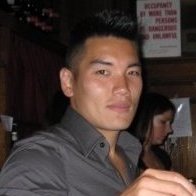 I'm a full life cycle recruiter with experience in both agency and corporate environments. I thrive in fast paced environments and look forward to the challenge of finding top passive technical talent. 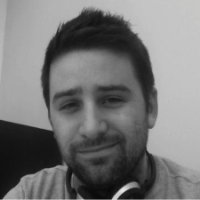 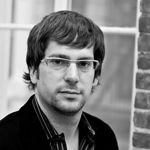 "Software is eating the world" (it's worth a Google) and my passion is in building valuable resources and community for top software engineers - the folks that will power innovation and disrupt industries, and ultimately shape our future. 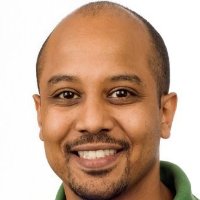 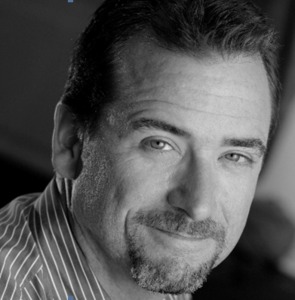 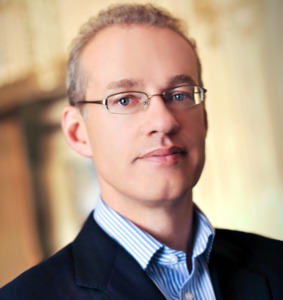 Kevin is a leading Internet entrepreneur in the U. S. having founded several New York-based businesses including Gilt Groupe, Business Insider, and 10gen/MongoDB.  He helped build DoubleClick from 1996 to 2005, first as President and later as CEO.  He led DoubleClick's growth from a 20-person startup to a global leader with over 1,500 employees. 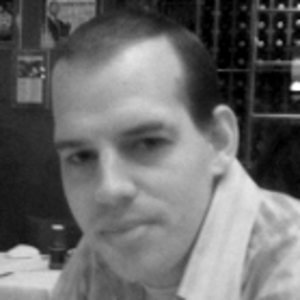 Jason leads JobThread in its mission of helping employers and recruiters reach passive candidates where they live online. 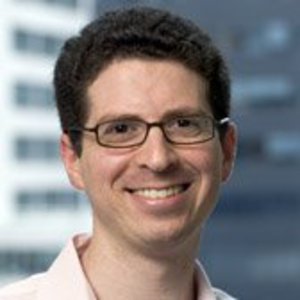 Jeremy’s focus is on leveraging human capital data into actionable management insights.  He writes and speaks about human capital analytics and volunteers with SHRM on an initiative to document human capital metrics into industry-wide standards.  He’s held leadership positions at Morgan Stanley, Agency.com and Bernard Hodes.

Eventbrite API seems to be down now. To check attendees meanwhile, please access the Eventbrite page for HireCamp.